William Sonny Leonard was a star of the Rush GAA world 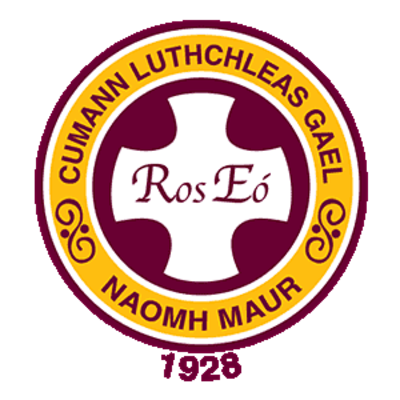 Over 50 years ago, the Fingal Independent caught up with the ace and he spoke of his career, which began as a 16-year-old in 1917 with the St Maur’s team.

He then went to Skerries Harps and in 1919, with a few more locals, departed for life with St Patrick’s, Drumcondra senior side.

He played football on Saturday and Sunday and he recalled walking two miles to the train each day to catch the train for the game.

Life then brought him back to Fingal and O’Dwyers and he won a senior league medal with them. He was on a crack side and played in the Kells Tournament and won it for three years in a row, their last success coming against Louth when he scored 1-1, operating from the ‘40’.

He moved again, to O’Tooles, and enjoyed seven years of sustained action for club and county, winning two Dublin senior league titles and a SFC. He also lined out with the county in 1929/30/31 and 1932.

Sonny was on the Dublin side that won the Cusack park tournament final against Kildare. He was an expert in toeing the ball from the ground to the hand.

He recalled the 1932 Dublin SFC final as his hardest ever game. Playing against Erins Hope, it was a titanic struggle and only in the closing minutes did a point from Sonny spark O’Tooles into going on and claiming the crown.

As part of his fitness regime for that game he walked his horse and cart the 14 miles to Dublin market four nights a week for three weeks beforehand!

In 1933, with St Maur’s re-organized, he returned to the club and helped them to the Fingal Championship title before he retired. In his 20 years in the game he won 18 trophies and never missed a game through injury. He was also never reprimanded for misconduct in that time.

He feels the 1934 All-Ireland, Kerry v Dublin, was the best game he has ever seen.