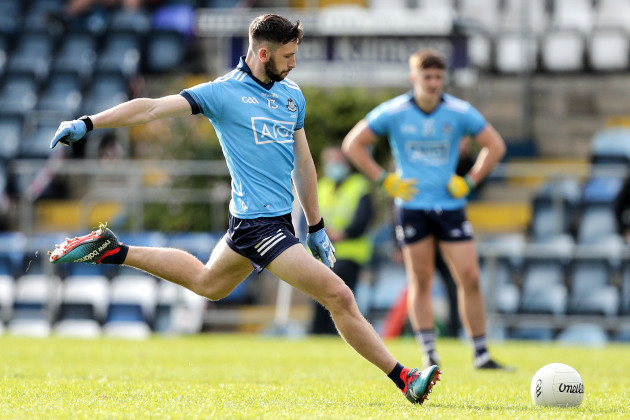 The U20 decider will take place as a curtain raiser for the All-Ireland senior final at Croke Park.

THE ALL-IRELAND U20 football final between Dublin and Galway has been rescheduled for Saturday 19, December in Croke Park.

It will be broadcast live on TG4 and will take place at 2.30pm, prior to the All-Ireland senior football final which throws-in at 5pm.

Dublin and Galway were due to meet in the final back in October but it was shelved after the country entered Level 5 restrictions.

Meanwhile, the Connacht Council have confirmed fixture plans for the provincial minor football championship which begins in 10 days.

Reigning champions Mayo are straight into the semi-finals where they’ll take on Sligo on 19 December.

2019 finalists Galway face Leitrim in the preliminary round on 12 December and the winners will meet Roscommon in the semi-final a week later.

The final will take place on the weekend of 9/10 January. All games will be streamed live by Connacht GAA.